My biggest takeaway in my GGJ17 experience was implementing a ‘sprite sheet animation‘-selector based on a given angle. This is only applicable to 2D games with more than 2 views per animation. If you haven’t read about our game from my last post, you can get more info here.

Here are the requirements:

Each of these directions is a sprite sheet/sequence animation. The solution:

If the directions weren’t animations (like the Tiki pointing), then a simple sprite selector based on angle would be enough.

A public repo of the project can also be found here. Here’s a UnityPackage of the demo:

This post is not related to Game Development or Programming but I find it relevant to spread this. Nonetheless, I hope you find this useful for your online reputation.

Have you ever had a stranger like a picture on your Facebook? Or someone you don’t know suddenly commenting on your status? Or did you know that whenever you get tagged, it shows up on your wall without your permission? But most importantly, do you want to have more control over the privacy of your Facebook profile? END_OF_DOCUMENT_TOKEN_TO_BE_REPLACED

END_OF_DOCUMENT_TOKEN_TO_BE_REPLACED

Using C/C++, what is the fastest way to determine if an integer is a power of 2?

END_OF_DOCUMENT_TOKEN_TO_BE_REPLACED

Given the statement below, what is pf?

END_OF_DOCUMENT_TOKEN_TO_BE_REPLACED 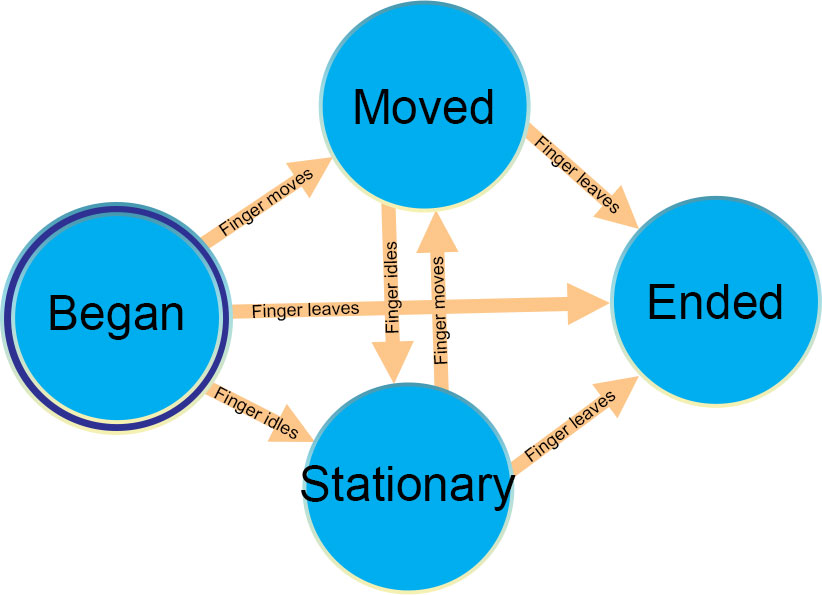