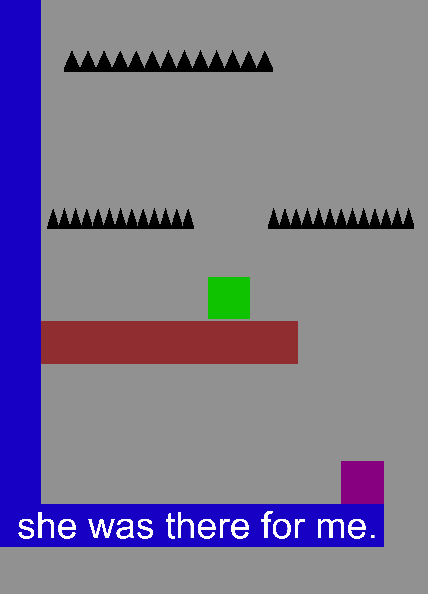 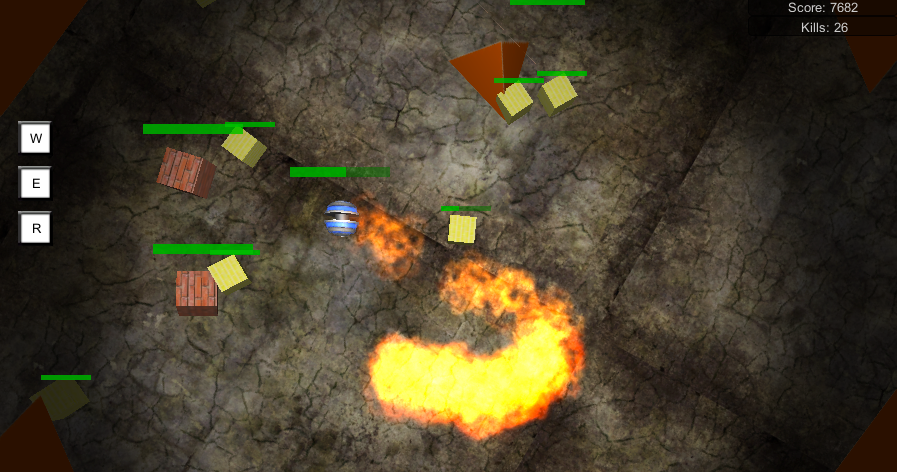 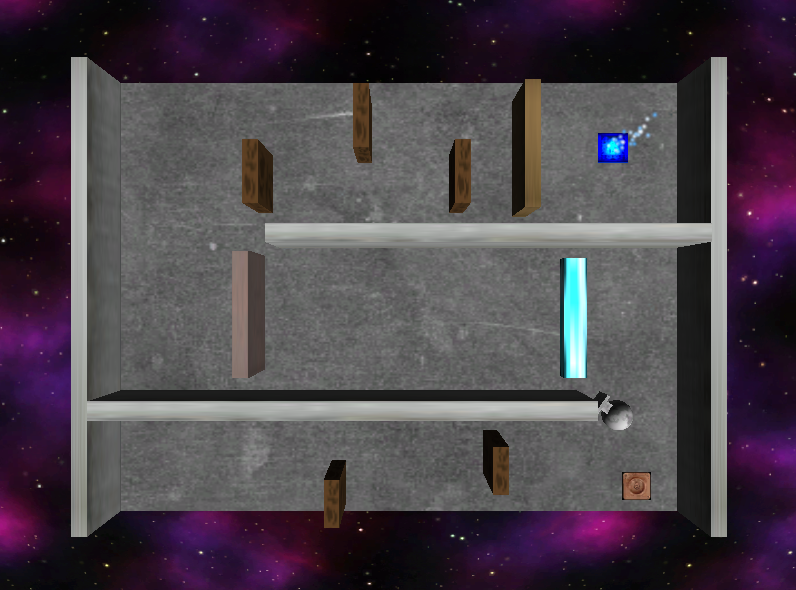 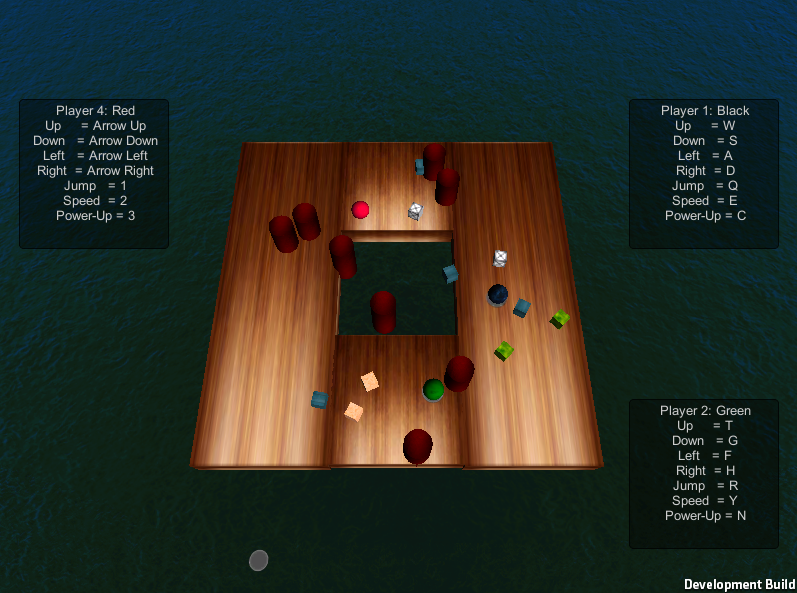 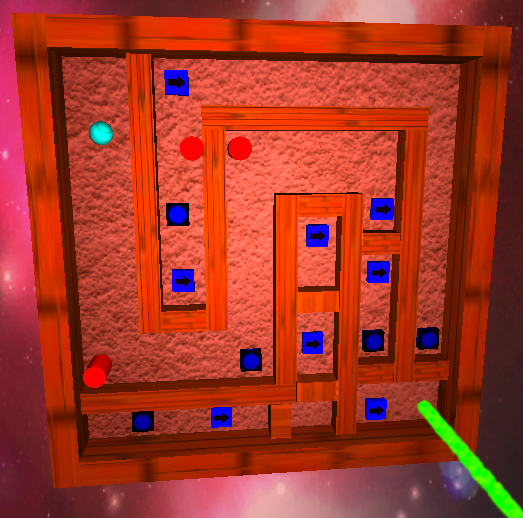 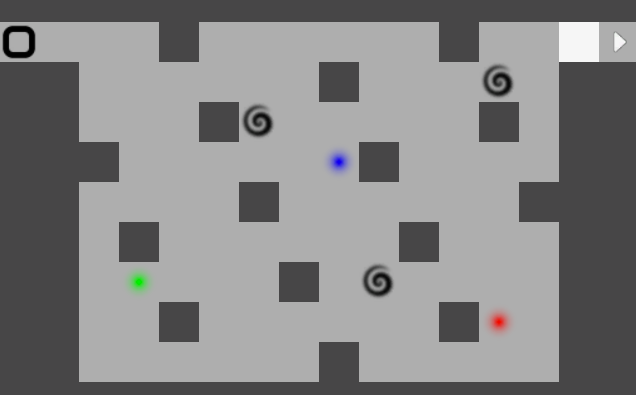 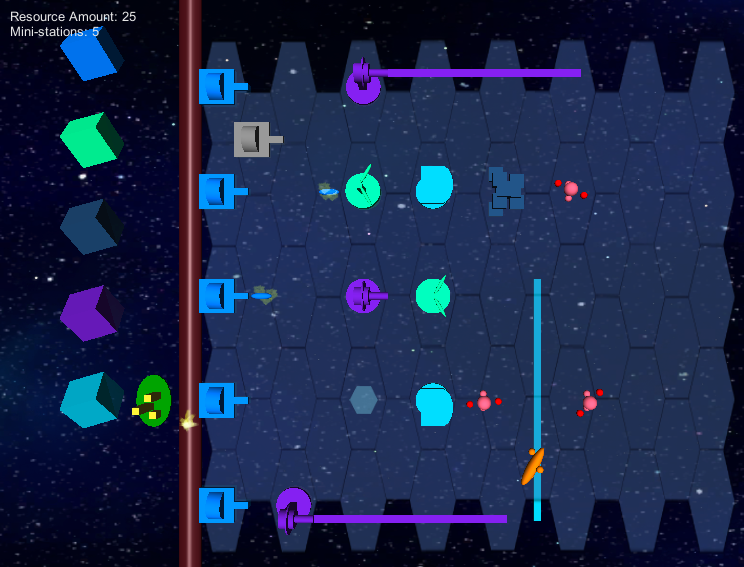 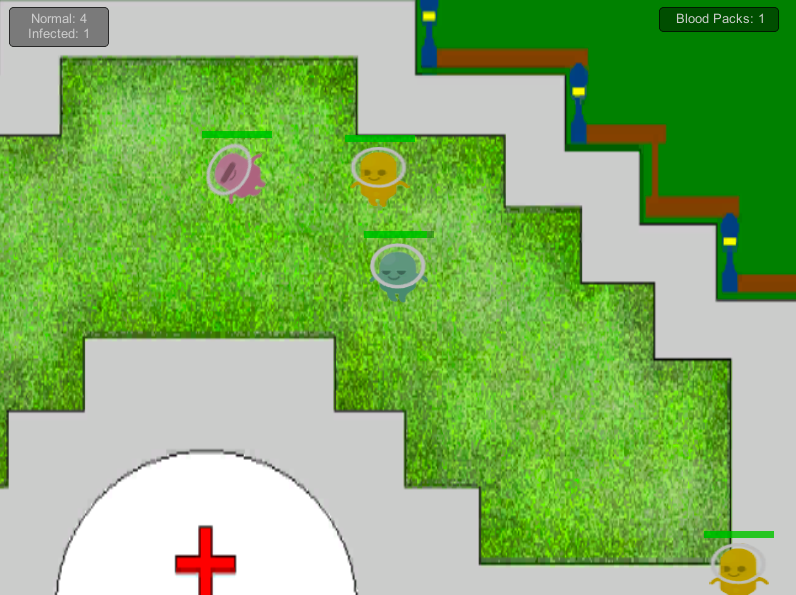 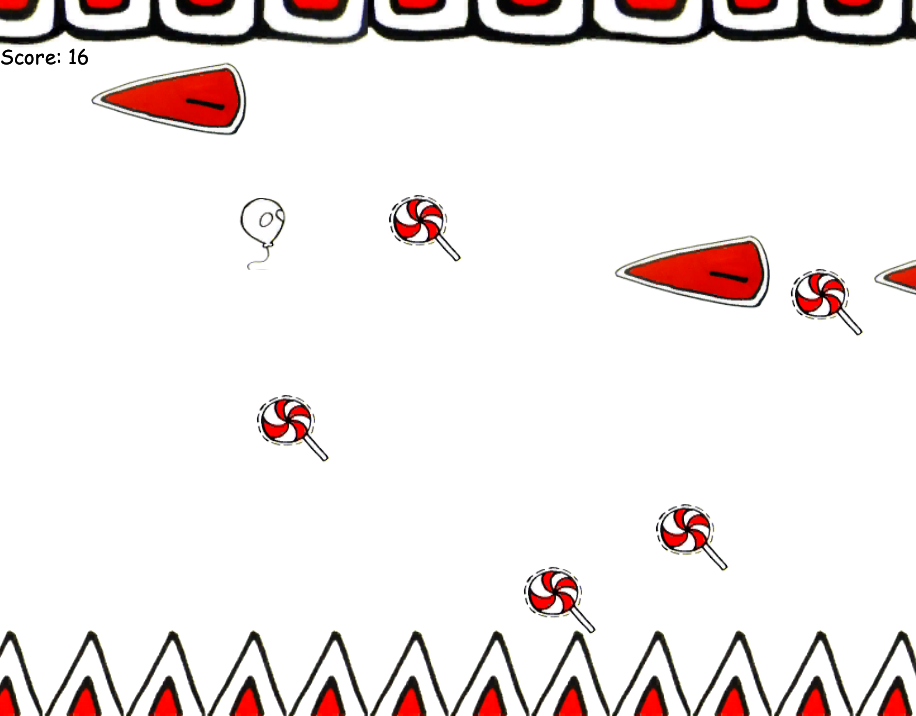 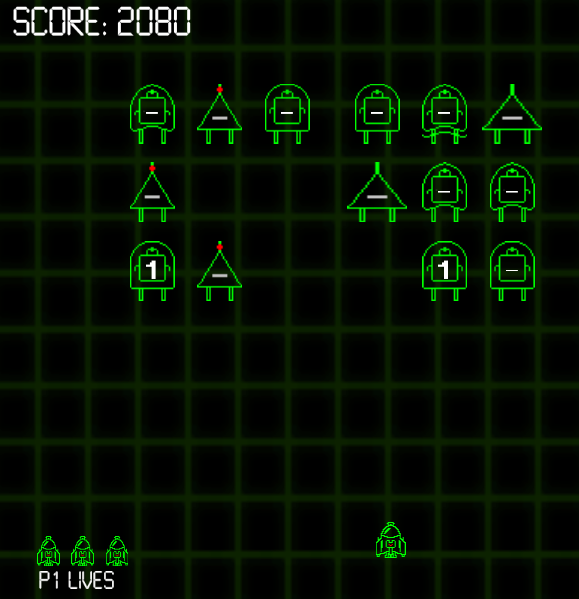 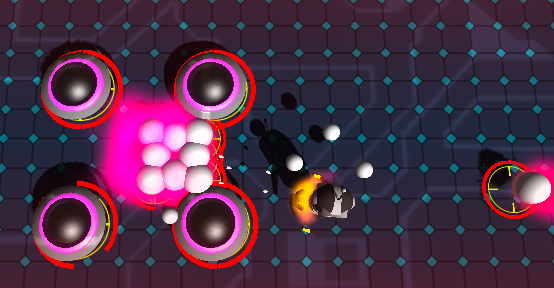 One thought on “Games made by teens!”